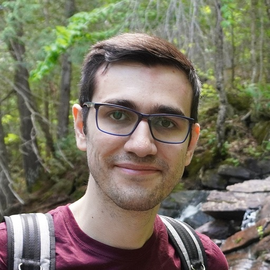 I am very passionate about computer graphics, and my work focuses on real-time rendering : you’ll find on this web page all my projects since the beginning of my Bachelor’s degree, up until now. I’m also passionate about music and video games (my love for CG comes from there), currently learning how to play guitar, and how to code in Rust.

Do not hesitate to contact me, you’ll find my informations at the bottom of this page.

You can find out more in my CV !

You can find out more in my CV !

As the only 3D programmer on the team, my responsabilities included:

Worked on and shipped Hyper Scape

3D Programmer
Presagis
April 2018 – January 2019 Montréal
M.Sc. Student
Université de Montréal
September 2015 – August 2018 Montréal
Under Pierre Poulin supervision, my research interest revolved all around snow, from its falling paths, accumulation on surfaces, transfer in environments, and various appearances under all kinds of conditions. While high-quality rendering was intended, I also considered all kinds of compromises for real-time rendering. 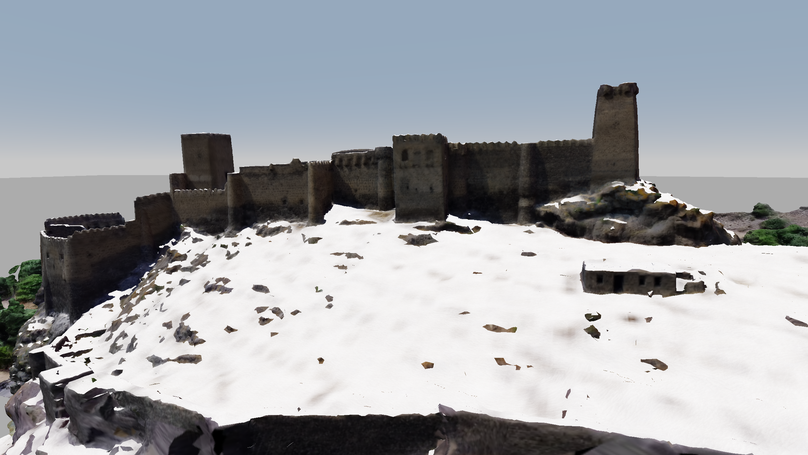 Whether it is for synthetic scenes in movies or video games, the realism of environments passes by the addition of visual effects common to our experiences. Snow is part of complex natural phenomena that make their physical and visual simulation all the more difficult to treat. In fact, snow falls in scenes under the action of wind. It piles up and is compressed in some areas, breaks and falls, is repelled by wind once deposited, liquefies or evaporates, freezes, accumulates impurities, etc. The goal of this research is to develop a simulator of snow transport in synthetic spaces. This simulator is designed as an automatic tool to integrate snow in scenes by adding its precipitation, transport by wind, simulation of melting and evaporation, but also to offer some control to artists in order to produce the desired results with easy and understandable settings such as the snow precipitation rate or the wind direction and speed in the scene. We propose a method for the simulation of snow transport that consists of

Our results demonstrate the need to simulate the various phenomena on the realism of snow distribution.